My Resolution for 2013 That Worked: Carrying a Real Camera Everywhere

2013 was the first year I made a New Year’s resolution: to carry a real camera around everywhere. It went great!

Photography has been a strictly casual hobby throughout my life. It’s always been something that lets me capture enjoyable things that happen in my life, but never something that itself became a focus of my life. So why make a New Year’s Resolution for it? Aren’t those things usually done with the intent of bettering our lives?

The answer lies in how most of us have changed our photography habits: anyone with a smartphone is carrying a camera with them everywhere. Before smartphones, I was carrying along more traditional cameras to events where I thought I’d want them: vacations, concerts, and the like. But smartphones were the ultimate popularization of the old photographer’s adage: “The best camera is the one you have with you.”

Now, blame my twentysomething lifestyle, but many of the best moments in my life happen in the shadows – exactly where tiny cell phone sensors struggle to perform. Concerts, restaurants, twilight walks, and the like. I started finding myself out with something great going on, taking out my camera, and getting results that made me feel like I wasted my time even bothering to take a picture. That was it, really – I guessed that I’d capture more good moments if I carried a “real camera” to it all. 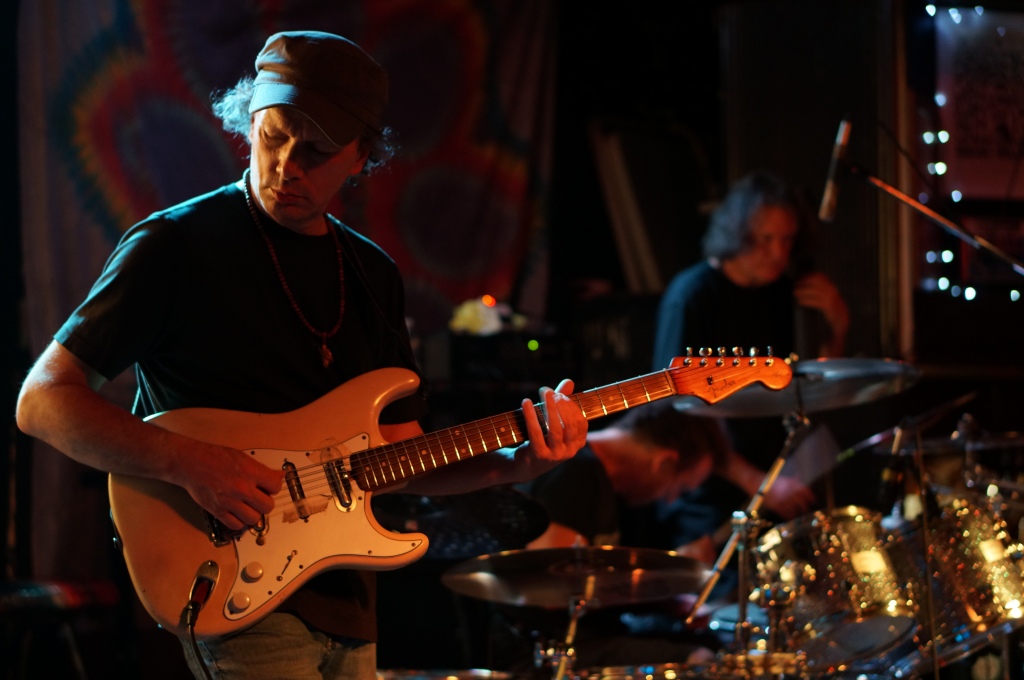 I started off determined to take a non-geek’s approach to my resolution: I didn’t need another expensive hobby, something to learn a million new tech specs about, or something that would actually take me out of those life moments I wanted to capture. I searched around and found a camera that looked decently portable, but also had examples of good concert image quality when I used Flickr’s camera search tool.

The initial experience was one of discipline. The hard part of this resolution wasn’t taking a real camera along on vacations or nights out; it was remembering to take it to the office and the grocery store. There were just so many days where I went through those motions and didn’t want to take pictures of anything. But on those surprise occasions where there was something cool I wanted to catch, I was ready!

Time went on, and I started to understand what serious photographers mean when they talk about how light and color work – mostly by dissecting my many failed photos! I built up my instinct for quickly changing my camera’s settings without disappearing from the moment into a bunch of knobs and buttons. 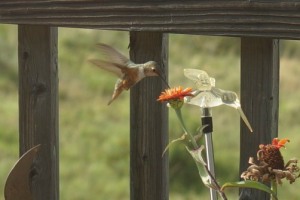 Some things are still different about photography with a dedicated device instead of a smartphone. A big part of that is the serendipity of a device that can instantly share photos online: I think people spend little to no time maintaining photo albums any more, instead building their collections as they go on social networks. They’ve changed people’s expectations, too: since everybody is using a camera that costs a few bucks on the phone’s bill of materials, there is less pretension about having perfect results. But dedicated cameras still have small, lower-quality screens – most of the time, I don’t know what photos turned out well until I look at them on a computer screen. Usually, that’s long past the time I want to share something on a social network, especially if I want to edit the photo first. 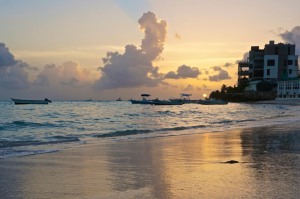 I know that sounds like an impulsive desire, but I do think there is a good experience in sharing real-world events as they happen with a greater circle of people. I definitely had a few times where I opted to take a photo with my smartphone instead because I mostly wanted to share it right away. But these cameras are catching up – they’ve had the ability to load photos onto mobile devices via Wi-Fi for a while, and I more recently got both a camera and a phone that support photo transfer via NFC, which makes sharing photos from a real camera almost as fast as ones from a smartphone. (My camera even has a square aspect ratio mode for proper Instagram use!)

My original desire from this resolution – to get less crappy photos in those life situations where I was reaching for a smartphone – was definitely a success once I had trained myself to carry the extra hardware with me. But I’m most pleased at what I learned along the way. The extra practice did teach me more about the mechanics of taking good photos, but in doing so, I think it also opened my eyes to the world I see without a camera lens. I notice aspects of my everyday life that I never would have before.

And then there are those moments of natural beauty: the ones that would disappear in the time it would take me to properly capture them with my camera. I remember so many such moments in the last year, and the knowledge that their beauty was both fleeting and hard to capture made me cherish them that much more.